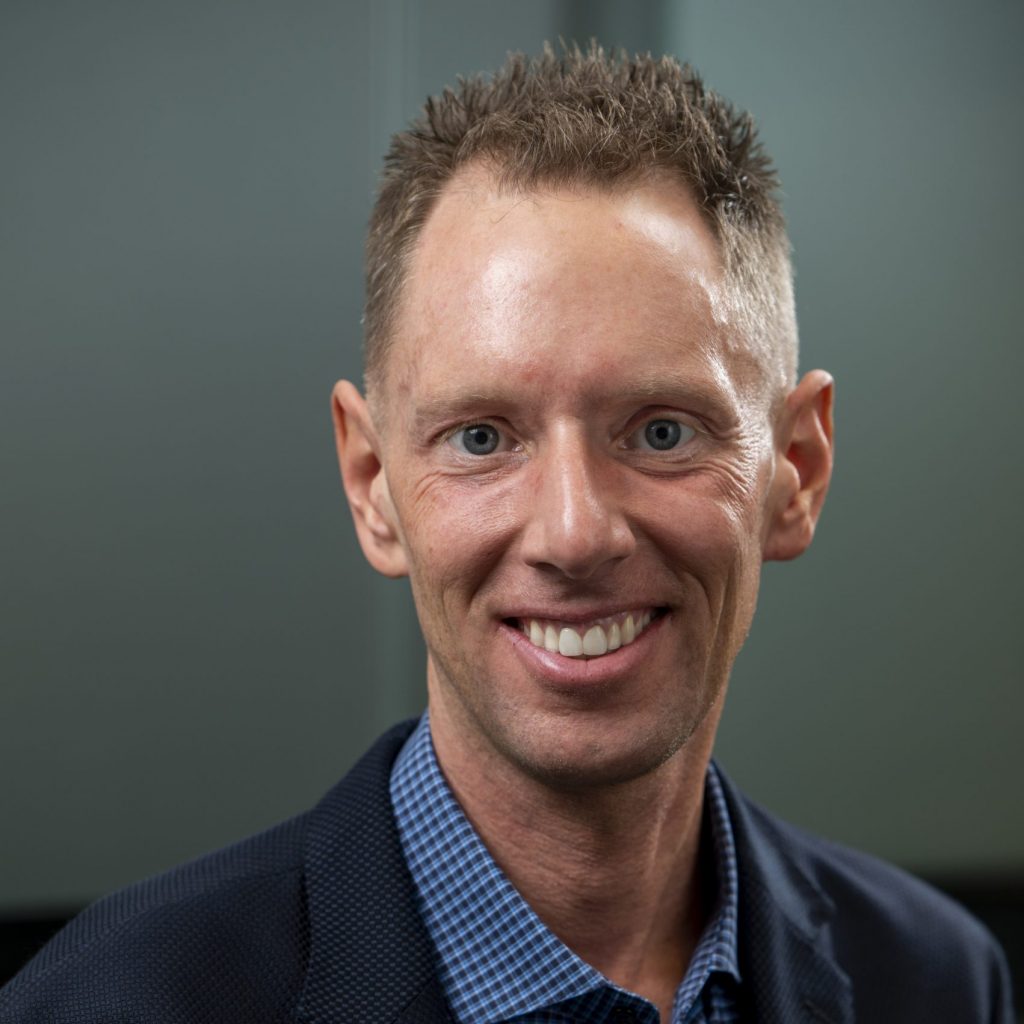 Evan grew up in a hard-working class family in Ferndale, Michigan.  He began his real estate career in 2004 being mentored by one of Colliers International’s top producing industrial brokers.  Through various cold calling and canvassing techniques passed down by some of the areas best known brokers, he helped build a book of business, of well over 100 listings along the West Side I-96 Corridor continuing out to Livingston County.  In 2008, the recession hit Michigan which inspired Evan to further his education, so he relocated to Las Vegas, NV to work directly with a developer for a year.  Afterwards, he returned to Michigan and was promptly recruited to Anton, Zorn & Sowerby furthering his real estate career.  During this endeavor he established an East Side presence with continued mentoring and development experience with their partners.  In the beginning of 2013, Evan joined the Pilot Property Group team.

Through the years, he has successfully attained 100% Occupancy to many projects and has closed many deals, leaving many customers satisfied while continuing to grow their business.  He resides in Chesterfield Twp., where he is actively involved and networked in many local organizations.  He specializes in Multi-Tenant and Free-Standing Industrial properties, Vacant Land Sales, and various Retail/ Office properties.   He believes in giving 100% effort to achieve success with every client/transaction and uses a custom tailored, crafted, and artistic approach to each deal that he’s involved in. In his free time, he enjoys walking his dog, fishing, boating, camping, and cooking, while living a very balanced and healthy lifestyle.

We’ve got the pulse on opportunities for you in this market.

Pilot Property Group was formed to offer the region a boutique specialized real estate firm. We pride ourselves in knowing that our achievements will be driven from our dedication, honesty, and integrity. Put our hardworking team to work for you.

Dont take our word for it, check out the recent deals we have completed.